This is an eight week scene study acting class with PIT instructor Patrick McCartney. This will have a maximum of 12 students, who will go through a brief interview process. First scenes will be assigned before the first class. Students are paired off, given a minimum of two scenes each class. Actors are expected to rehearse outside of class. Students are encouraged to bring in monologues individually and will be looked at only if there is time. The class is scene focused.  Learn how to break down your script.

Learn how to identify and achieve your objective. What it means to live moment to moment. Becoming a character. Living truthfully within text. And, most importantly, letting it all go and playing the scene in an improvisatory and fully committed way. 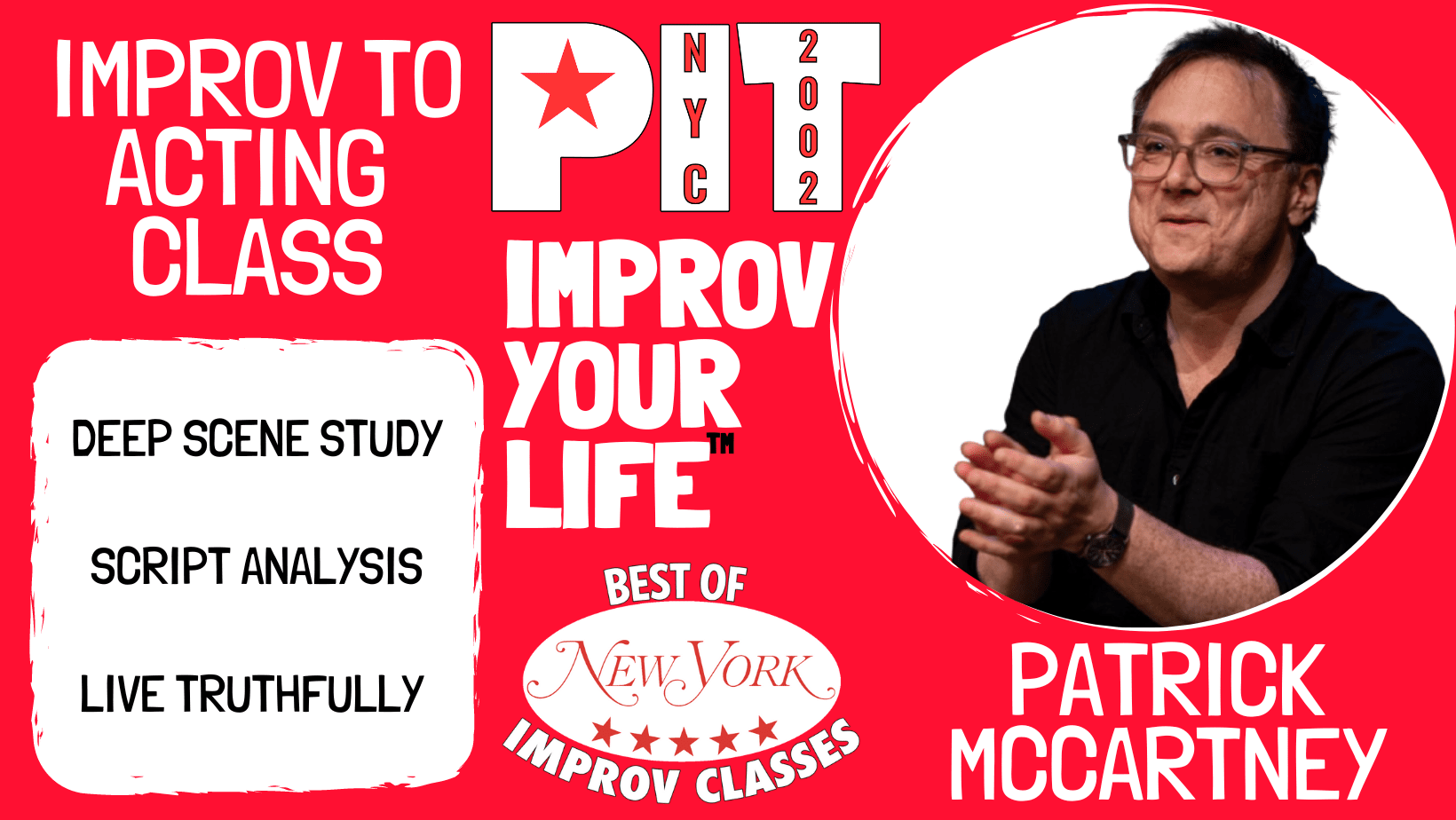 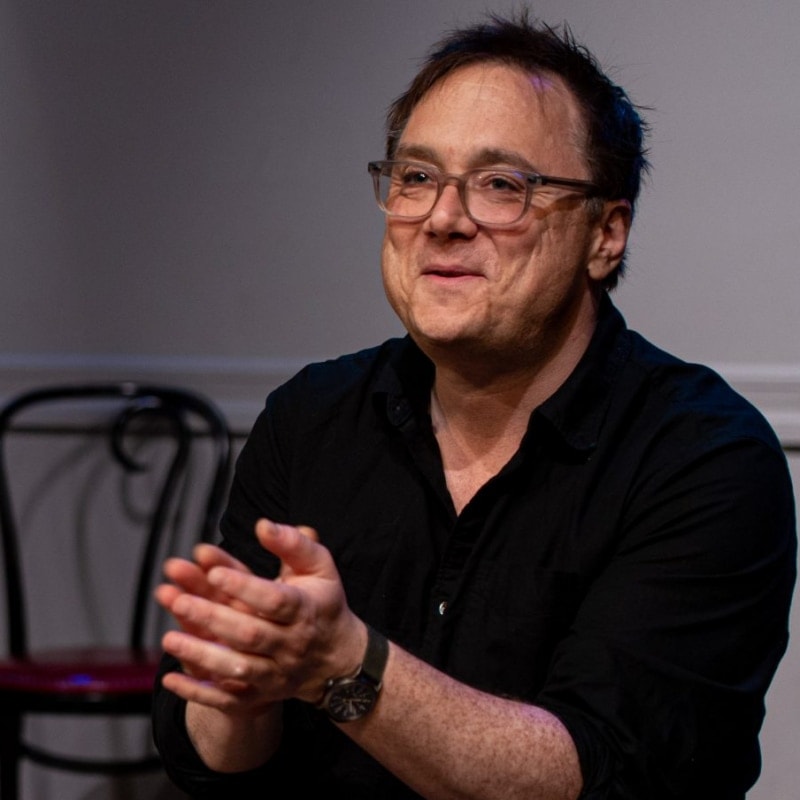 Patrick McCartney is an actor and Improviser. He got his start in Chicago in the late 1990’s where he studied with Del Close and Mick Napier. He spent two years in Chicago’s Second City Touring Company Blue Co where he toured the country with Ali Farahnakian, Amy Poehler and Tina Fey. His love of the theater kept him working steadily in plays outside of the world of improv. He was a member of Chicago’s Center Theater Ensemble and did plays at Stage Left, Steppenwolf and The Bailiwick. He moved to LA briefly where he studied with Ivana Chubbuck. In NYC he became a regular at ASSSSCAT and a teacher at the first UCB space. He was a member of Shira Piven’s Water Ensemble where he starred in Elizabeth Gilbert’s “Pilgrims” at the Tribeca Playhouse. He was an original member of the improv groups “Centralia” and “Beer. Shark. Mice.” He’s done television and film including Elf, “Conan O’Brien”, “Wake Up, Ron Burgundy” and “Law and Order”. Patrick is a member of Centralia who perform and one half of the improv duo Bareilles and McCartney who perform regularly at The PIT Loft. He teaches all levels of improv and an acting class for The PIT.

Stay updated on all things Patrick at www.patmccartney.com 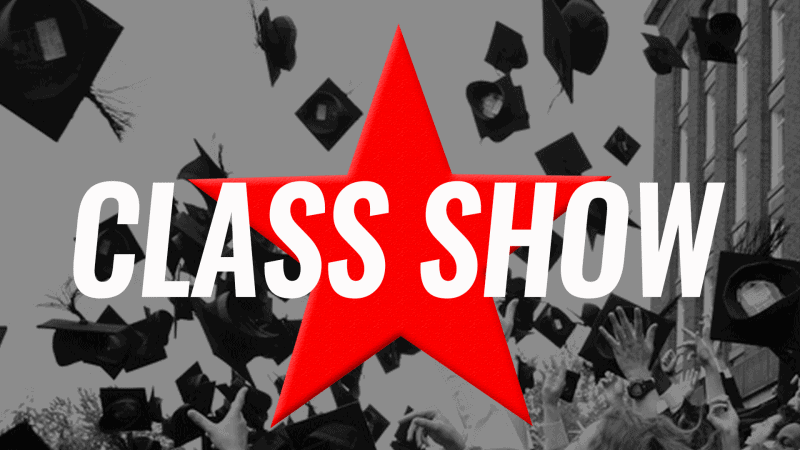