Getting up on stage and making up a song, completely on the spot, may sound scary but also awesome!…Because it is! In this hyper-supportive drop-in-intro to musical improv, we’ll follow the fear and find the fun and create scenes and songs together as an ensemble.

Designed for improvisers of all levels, and musical abilities with an open mind and an open heart ready to collaborate.

Yes, you will be singing, however,  you don’t need to be a “good singer”, you just have to commit and sing as if no one is listening and believe everyone can be a great singer. When the spoken word no longer suffices, we MUST break into song. 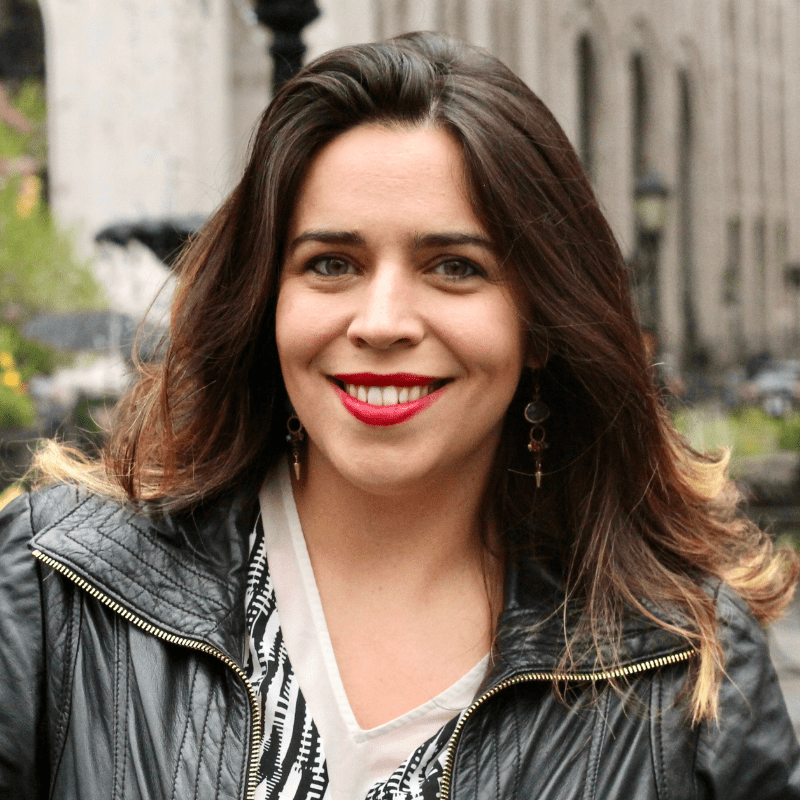 Julie A Feltman is a classically trained singer and a nowadays comedian, writer, director, and actor originally from Sandwich, Massachusetts. After performing in Operas, light operas, and many old timey musicals about people falling in love in boats/taverns/feilds/jail, Julie can now be seen every Friday Night at 8pm making up Musicals on PIT’s musical house team VERN, producing and playing in THE IMPROVISED OPERA, and performing with her indie team MAYBE MONOGAMOUS. Julie is an Equity actor and company member with Emerging Artists Theater Company, and has written, directed, acted in, production managed, and curated many different New Works with Emerging Artists Theater’s biannual New Works Series since 2010. She is also the Director of Bronx Preperatory Charter School’s Academy of Performing Arts Program, where she is currently directing DREAMGIRLS, after serving as their technical director for five years for shows such as IN THE HEIGHTS, LES MISERABLES, and GUYS AND DOLLS. Performance credits include The Witch in INTO THE WOODS, Melissa in LOVE LETTERS, Maureen in RENT, Norma in VICTOR, VICTORIA, Rachel in MIZUNDERSTOOD: THE MUSICAL (music by Pink), Ivy in THE DEVINE WILL OF RYAN SUTTON, and roles in YEOMEN OF THE GAURD, CARMEN, BRIGADOON, DIDO AND AENEAS, and VAGINA MONOLOGUES. Offstage, Julie is the Market Director at UrbanSpace where she curates popular pop-up markets around New York City such as MadSqEats and The Union Square Holiday Market, and has a Bachelor’s of Science in Economics from Pace University. She can be seen zipping through the city streets on her Vespa, downtown singing bad karaoke, and trolling anywhere with an oyster special.”