Join The PIT’s premiere improvisors for an evening of long-form improvised comedy! 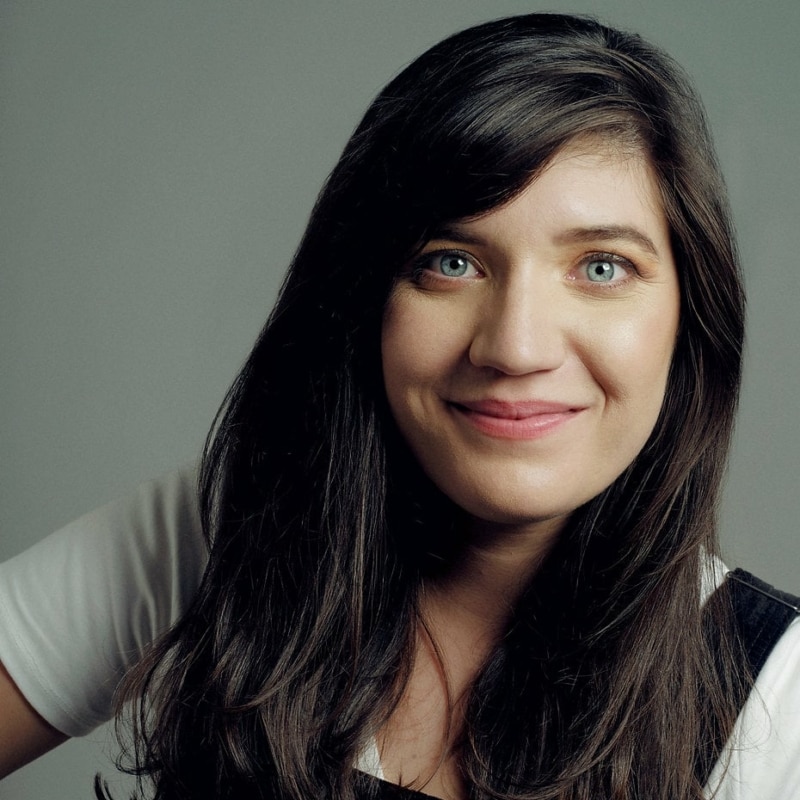 Sarah Morgan Ashey is a Tennessee born, New York based actress, comedian, writer and baker whose work has been featured across film, digital and stage.  She got her start in various independent films after completing the acting conservatory program at Michael Howard Studios in 2006. She holds a BA in Theatre Arts from The University of the South and is a graduate of the 2018-2019 Acting Apprentice Company at The Barrow Group.

A seasoned improviser, Sarah performs weekly on a House Team here at the Peoples Improv Theater, where she was awarded a full scholarship and is a current member of their faculty – offering both intro and advanced classes to aspiring comedians. Additionally, she is a proud member of Story Pirates – an organization known for adapting stories written by kids into sketch comedy!

Her original written works have been performed in the Tennessee Women’s Theater Festival, The Boston Comedy Arts Festival, the New York Sketch Festival and more. Sarah is the co-writer of the musical, A Hardboiled Christmas, which was professionally produced at the Boiler Room Theater in Nashville, TN. Her TV pilot script, Flying Blind, co-created with her writing partner, Frankie Johnson, was named a winner in the First Ten Pages Screenplay Competition. She also contributed to and hosted the popular digital series, The Name Dame, produced by Scary Mommy, garnering an average of over 700,000 views per video on Facebook.

She currently resides in Brooklyn with her husband Paul and is the proud co-owner, founder and pastry maker of Kings Kolache, a popular Brooklyn based bakery featured on the Today Show, NPR and Bon Appétit Magazine. 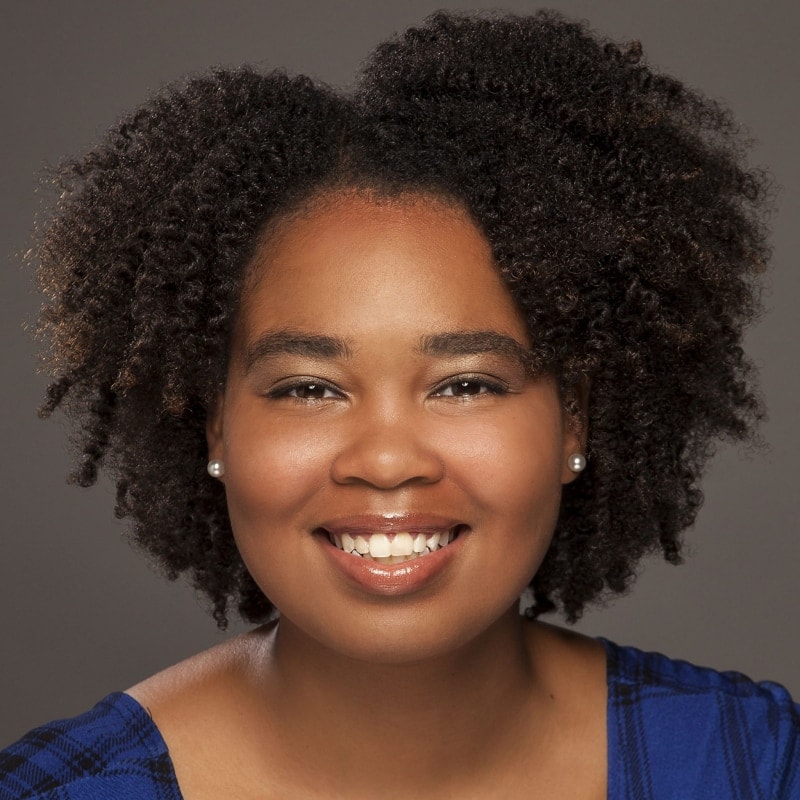 Kihresha is an improviser/actor who hails from Cleveland. After earning her BFA in Acting from Ohio University she went on to study and perform improv at Florida Studio Theatre (FST Improv).

In addition to teaching here at The PIT, she produces, co-hosts the monthly Slow Burn improv jam, and performs regularly. On stage Kihresha has recently performed new works with Tantrum Theater and Shakespeare in bars with Backroom Shakes here in NYC.

Last but not least she is an occasional poet, amateur ukulele player, and an Adam Sandler enthusiast. To learn more and see what she is up to next you can check out her Instagram @redefinedby_k. 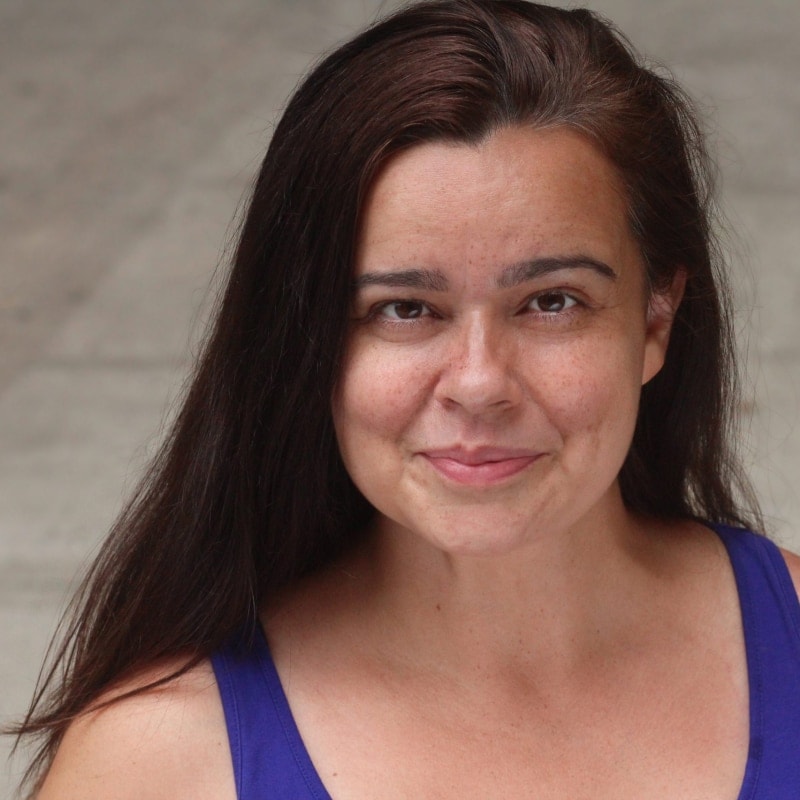 Lisa has been helping people find and share their story for more than twenty years. She is an improviser and storyteller originally from North Carolina.  She studied performance at Appalachian State University and has twice been awarded National Board Certification.

Currently, Lisa is making final edits to her gothic memoir Burning Barbies. You can see her storytelling show Becoming a Noble Gas on Socially Distant Improv’s Instagram or several of her short films on the The Sequestered Film Festival’s website. 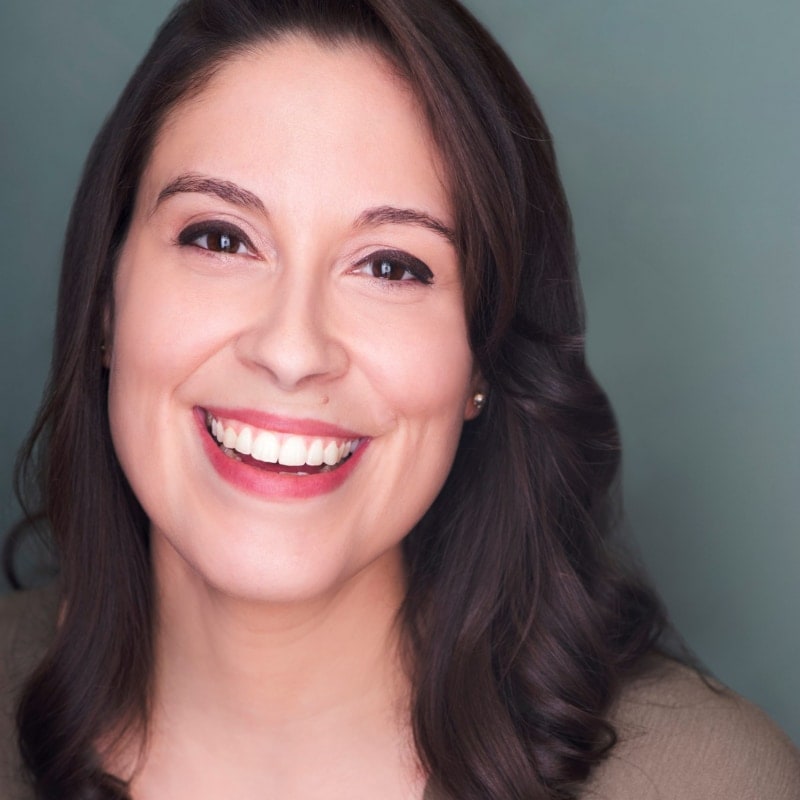 Christine Piñeiro (MTV, VH1, Univison’s The Flama) is an actress, improviser, sketch writer, and character performer from The Bronx. She is a winner of the 2016 & 2015 UCB Diversity Scholarship and has performed for NBC’s Diversity Showcase at The Peoples Improv Theater. Christine can be seen improvising at the PIT every Wednesday night at 9:30 pm with her house team, Sick Passenger and performing characters and sketch comedy in variety shows around the city.  Christine has trained at The Peoples Improv Theater, The Upright Citizens Brigade Theater, Stella Adler Acting Studio, and Michael Howard Studio.  In 2015, she debuted her one-woman character show, Everyone You Work With, at SOLOCOM.  Christine loves Henry Cavill, reading war books, watching classic films on TCM, and dancing. For more on Christine, check out her YouTube channel, Another Brunette on YouTube,  her Instagram stories @christinepineiro, follow her on Twitter @ChristineP_  or swing by her website, www.christinepineiro.com. 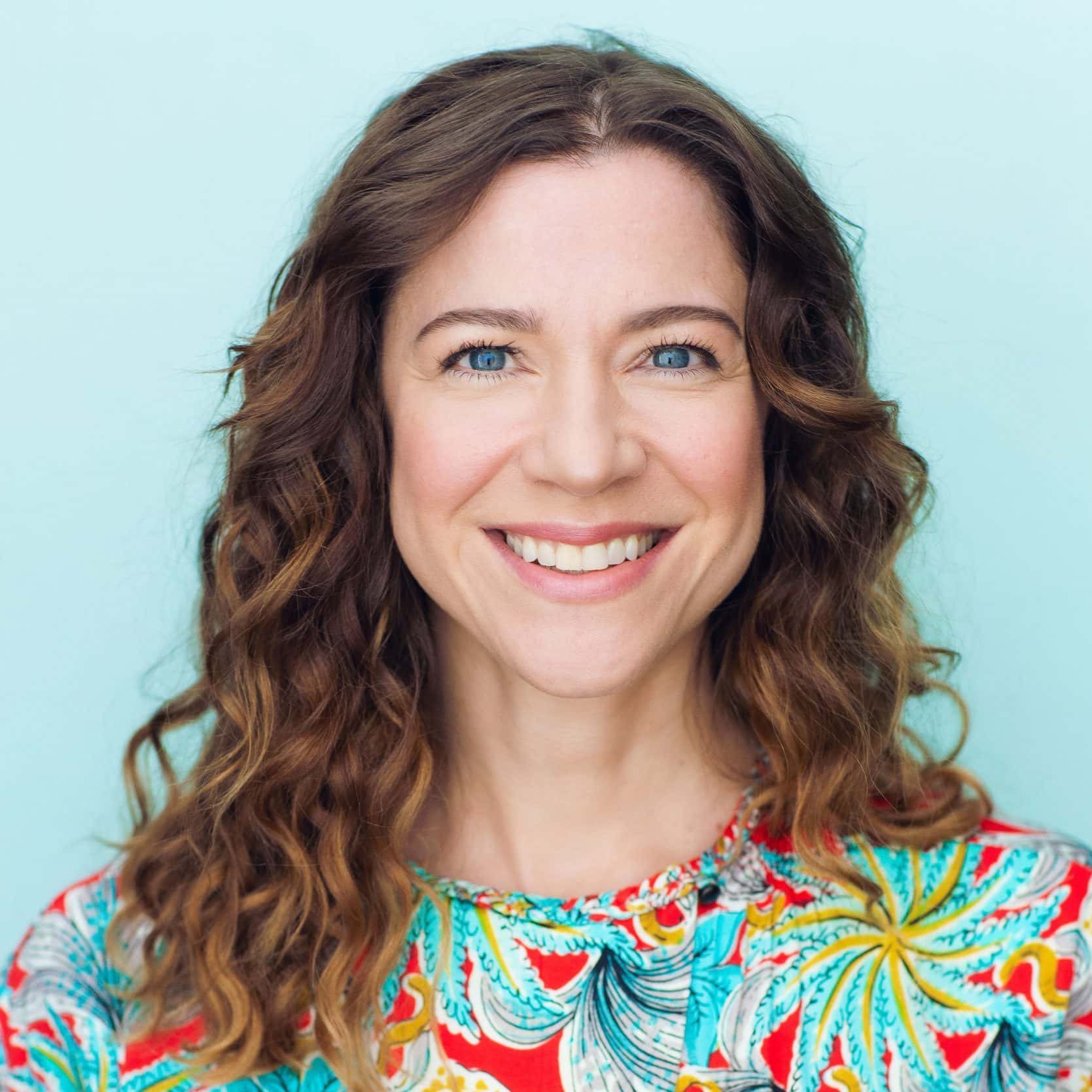 Mandy Schmieder has been teaching improv comedy for over a decade, and currently teaches at The Peoples Improv Theater in NYC. In addition, she uses the principles of improv to teach communication and leadership skills to organizations all over the country. Corporate clients include NYU School of Business, Columbia School of Business, Friedman Accounting, and Bloomberg, Amgen, and others. She received her M.F.A. in Acting from UC-Irvine, where she was an Artsbridge teaching scholar. She produces & writes original content including solo shows and web series, and has performed from coast to coast. You can see her on your TV in commercials for Geico, GE, and The Tonight Show with Jimmy Fallon. She was a recurring guest on all four seasons of Inside Amy Schumer and is currently touring the festival circuit with her short film, Unnatural. She lives with her husband in NYC, where they’re raising two tiny  humans named Teddy & Veda. www.mandyschmieder.com