The Pit is casting our rotating character showcases!

Characters is part of a new series of original programming developed by our theater, for our theater!

ALL ARE WELCOME to submit using this submission form!

Produced by The Pit 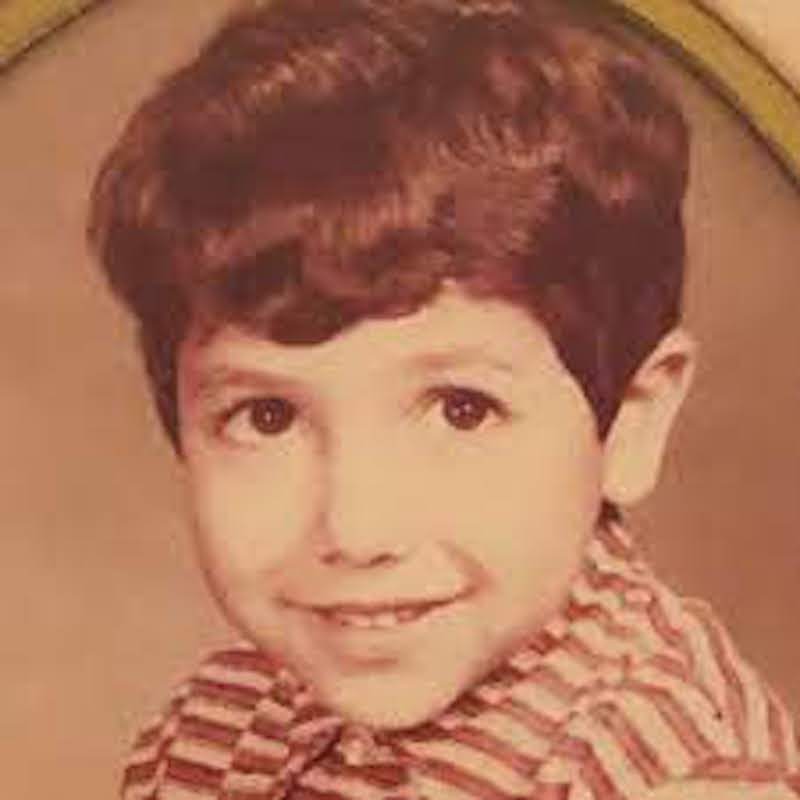 Writing and Auditioning for SNL

Ali Reza Farahnakian was born in Esfahan, Iran in the fall of ‘68. He came to America in the summer of ‘69. He is an immigrant. He is not eligible to seek the office of the presidency in America and is therefore a second class citizen in this country. Maybe that’s why he got into “comedy”. His teachers include Michael McCarthy, Charna Halpern, Del Close, Maryanne Thebus and Wynn Handman. He is an alumnus of ImprovOlympic, The Second City Chicago and SNL. He was a founding member of UCB and The PIT. He has acted at The Steppenwolf, BAM, and Playwrights Horizon. He has been in numerous TV shows, commercials, films and voiceovers. He has been doing this work for over three decades because he loves it and because it doesn’t seem like work. We started The PIT in 2002 in New York City. 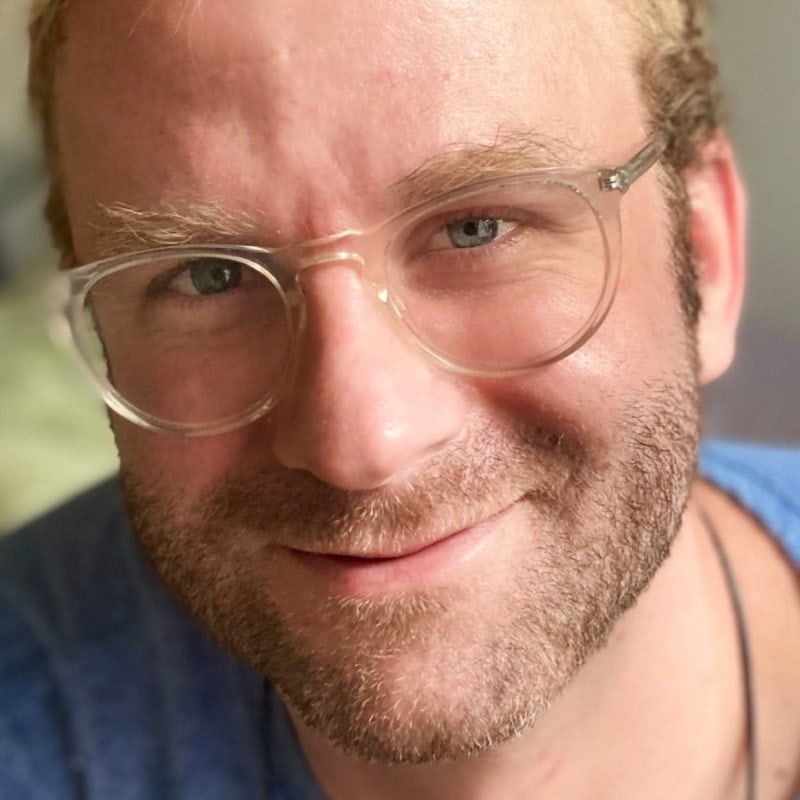 For 9 years the Peoples Improv Theater (New York, NY) has been home.

Sean received his BFA from the University of Memphis, where as a guest artist has taught a 10 day crash course in writing and producing Sketch Comedy.

He is a director and producer for Old School Sketch Show! the longest running sketch show at The Peoples Improv Theater – with a rotating cast of New York’s best comedians.

Seeking to amplify voices, and be an asset to developing new work!