Come out and meet other people of color in our improv community here at the PIT! Work on your skills, meet new friends, and practice being on stage. Sydney Duncan provides a chill, welcoming, and fun night of improv for the people!

Created and Hosted by Sydney Duncan 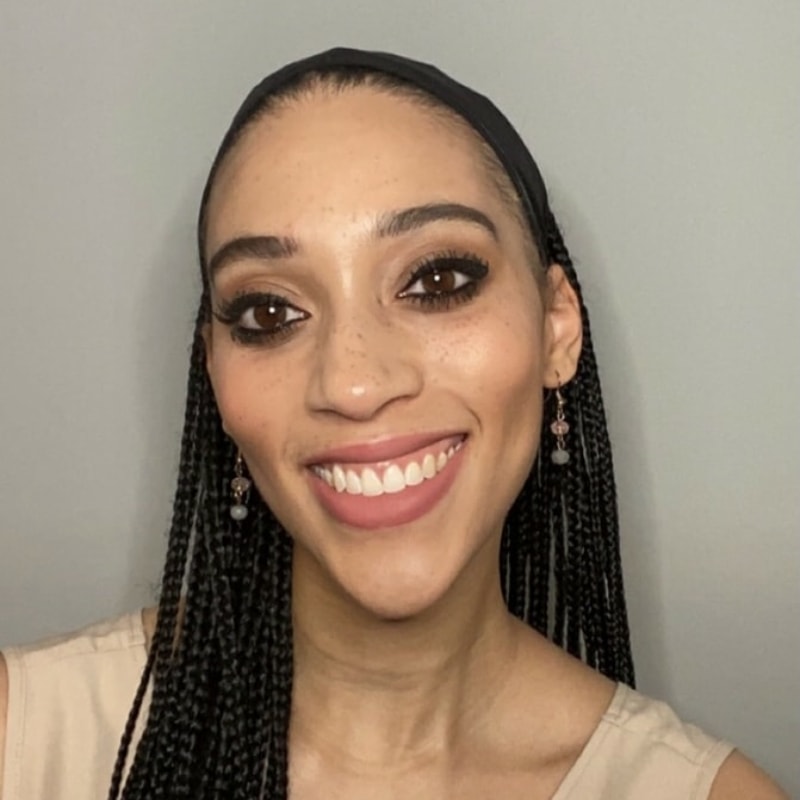 Sydney Duncan is a New York-based comedian, improviser, writer, and actor. She has trained extensively at UCB, PIT, Magnet, and Dallas Comedy House studying advanced improv, musical improv, and sketch. Before performing in independent character and sketch shows, Sydney was a professional ballet dancer and trained at ABT, Alvin Ailey, Texas Ballet Theater, and Ballet West among others. Her credits include Regional Broadway shows such as Will Rogers Follies and Thoroughly Modern Millie, and Solange Knowles’s music video When I get home. During the quarantine, she moved her daily political and pop culture videos of characters, sketches, and impressions to her TikTok. She was featured on Comedy Central’s IG and TikTok for Black and Women’s History Month, and just accepted The SNL Scholarship Award. You can catch her regularly performing in Comedy Theaters all over NYC including Brooklyn Comedy Collective, The PIT, and Asylum NYC’s MainStage weekly company show! 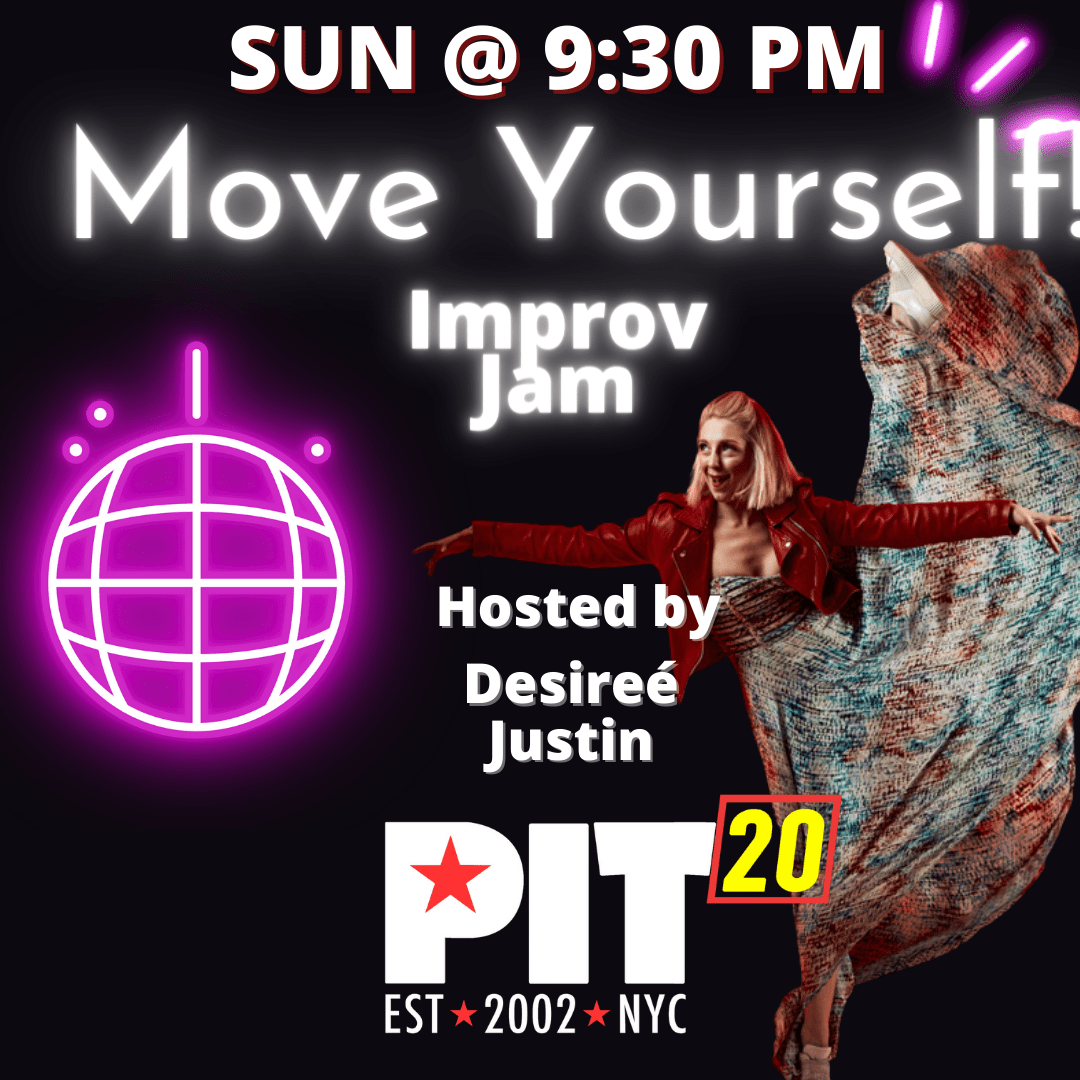 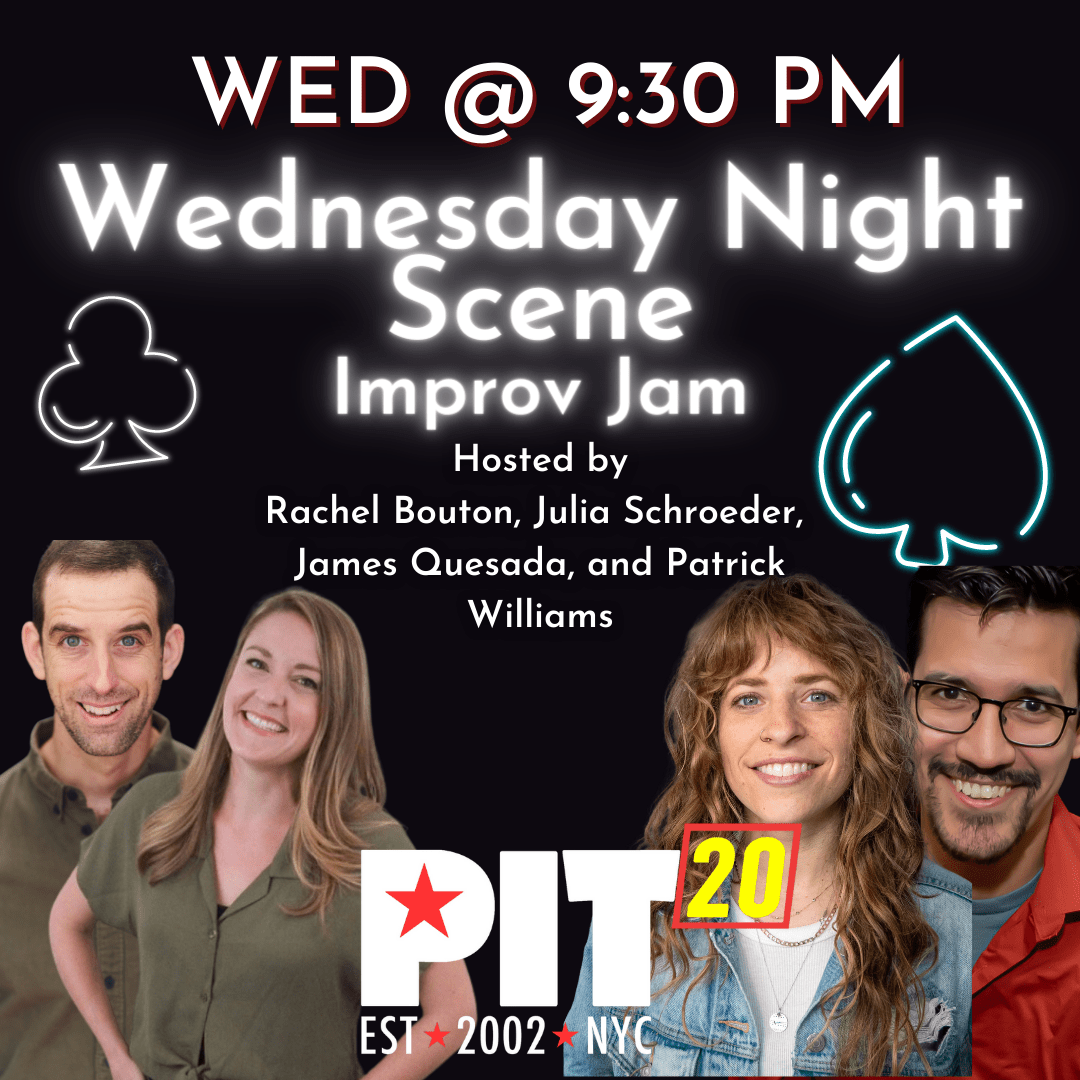