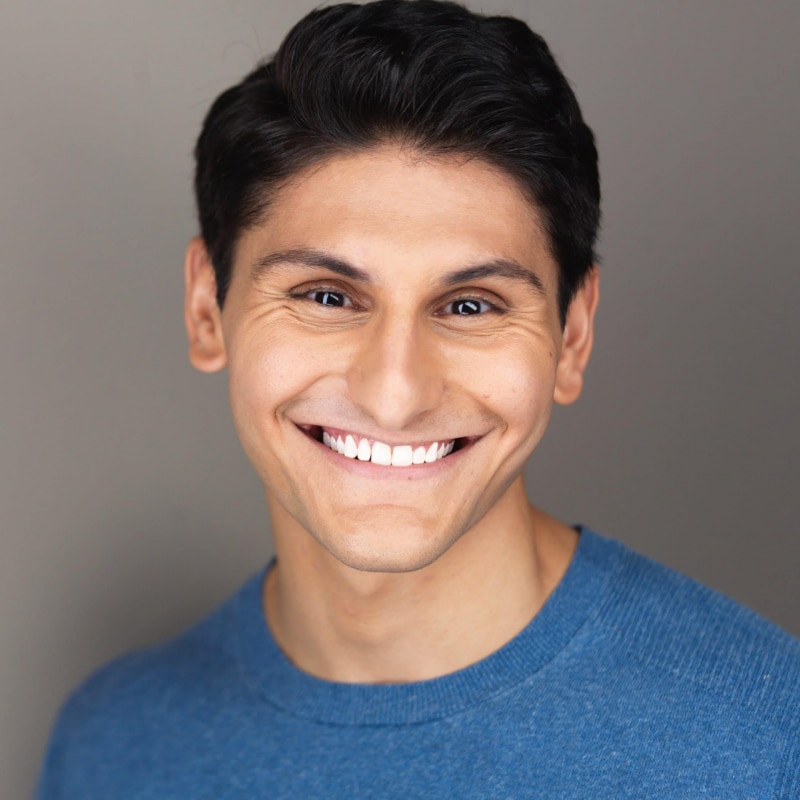 Dante is a video editor and comedian based in NYC. He’s edited and animated commercials for Broadway shows as well as various projection mapping projects across the country. You may have seen his work on TV, in Time Square, at the Museum of the Bible in DC, the Hard Rock Casino in Atlantic City, and Union Station in St. Louis.

Dante has also been a writer/performer on multiple sketch teams. He is currently on a PIT sketch house team, DiscoTheque support. He’s written, edited and starred in short films that have been accepted in many and Won in several Film Festivals across the globe.