The Peoples Improv Theater is an award winning training center and comedy theater based in New York City.

The PIT is dedicated to the instruction, performance, and development of original comedy. The PIT strives to entertain and educate the community about the comedic arts in a safe and nurturing environment.

The PIT is composed of three elements: a school that focuses on the craft of improvisation, an eclectic variety of electives, and an unparalleled professional writing program; a theater that presents original comedic shows seven nights a week; and a corporate and educational workshop program that offers team building, leadership, and business training.

The Peoples Improv Theater was founded by Ali Reza Farahnakian in 2002, in a small blackbox theater located at 154 W29th Street.

After outgrowing its original home, The PIT moved to 123 E 24th Street on December 31, 2010, opening up the PIT Striker & PIT Underground theaters. In 2015 the original PIT theater on W29th St was renamed The PIT Loft and officially became the third theater at The PIT. In February 2021, the PIT announced the closure of its Flatiron location, leaving only The PIT Loft open in Manhattan. 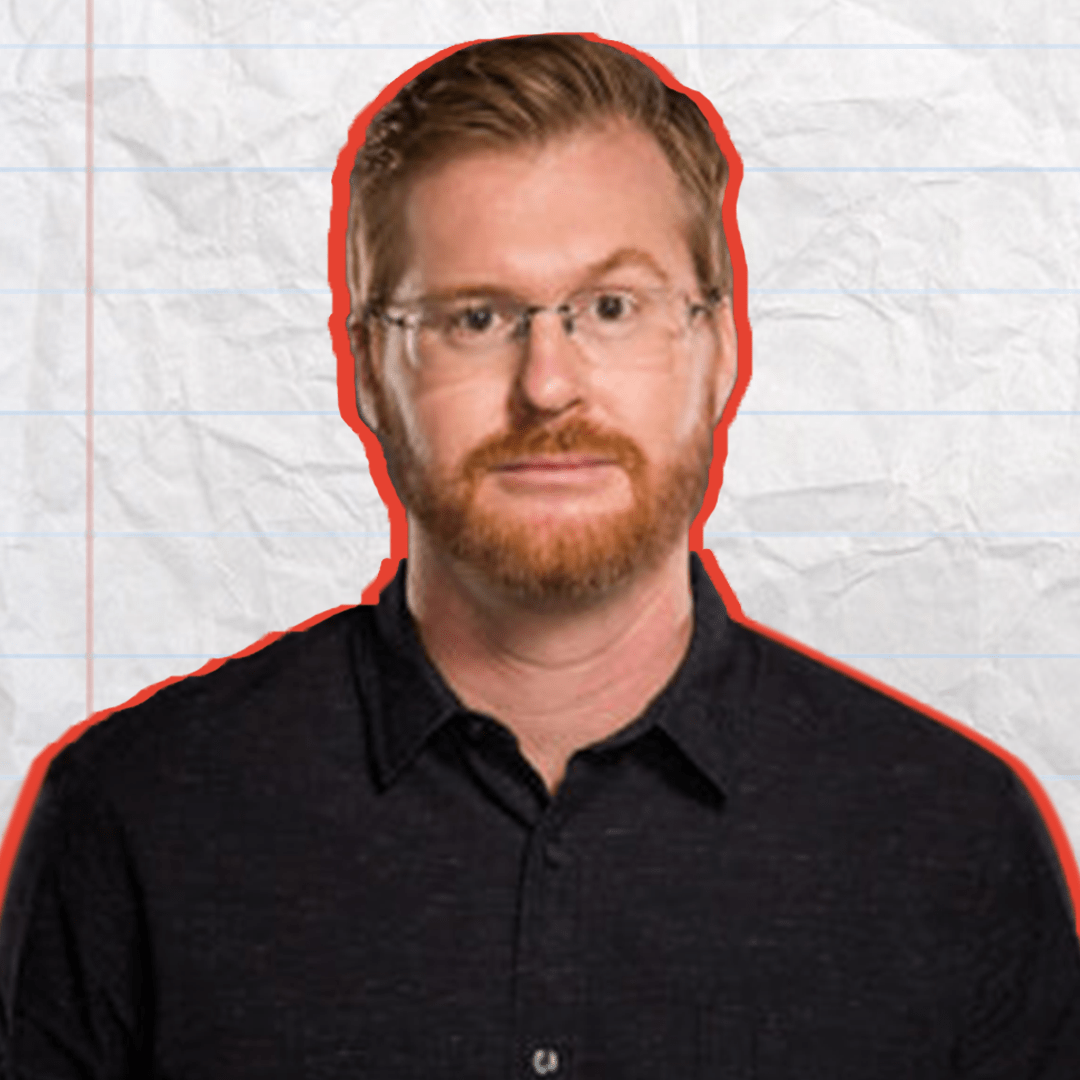 "Kurt and Kristen", The Big Sick 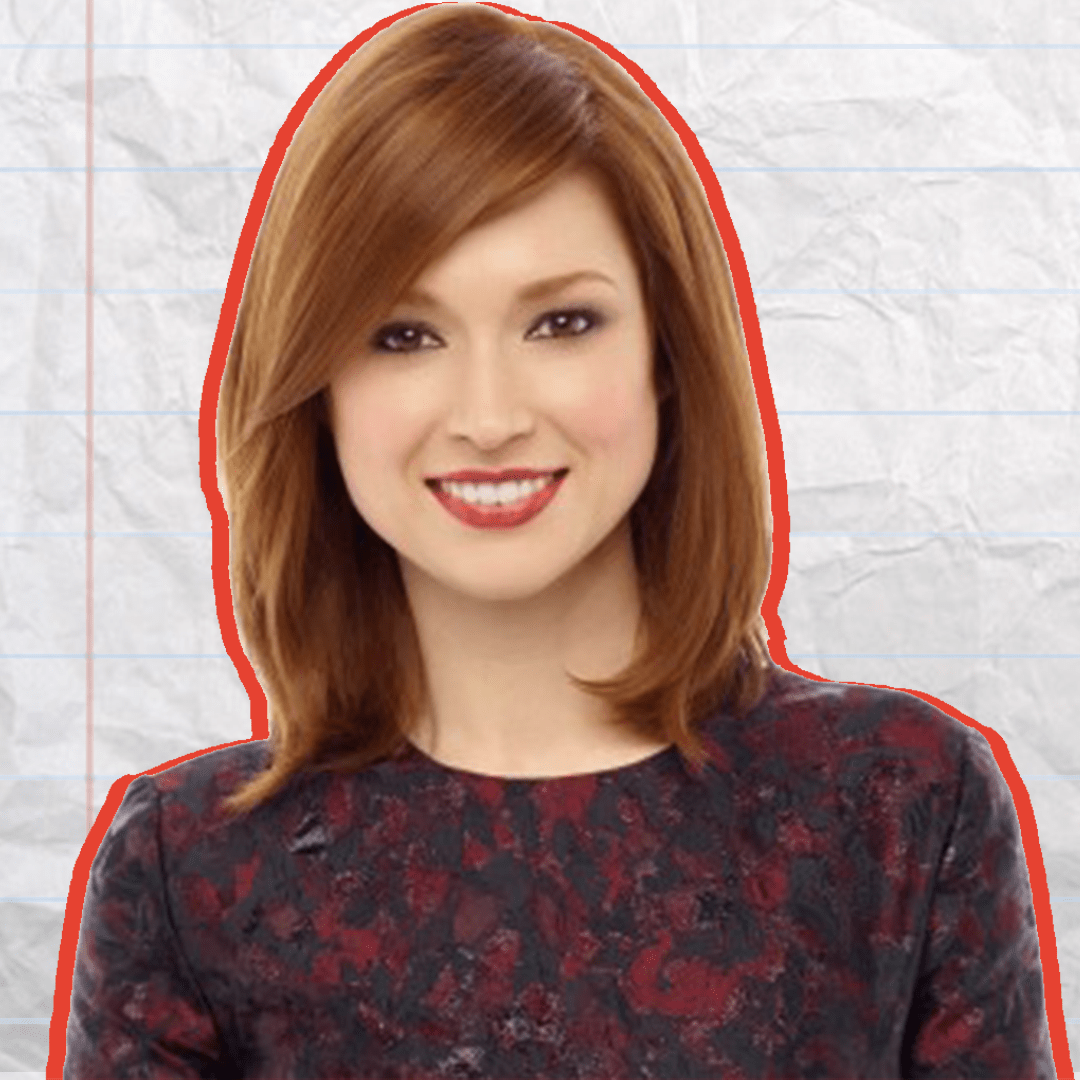 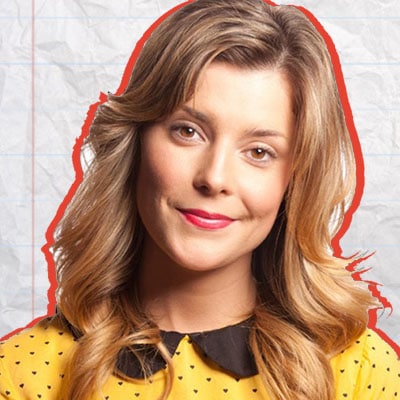 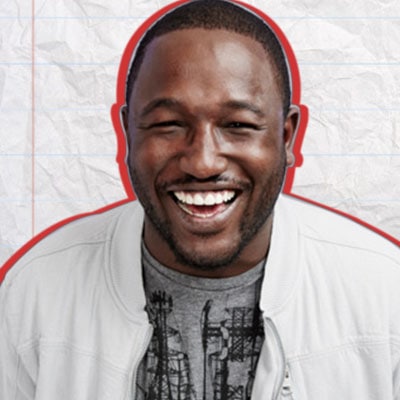 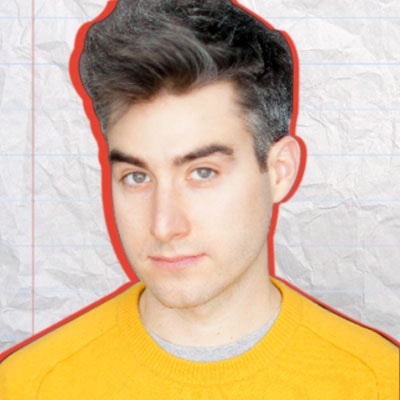 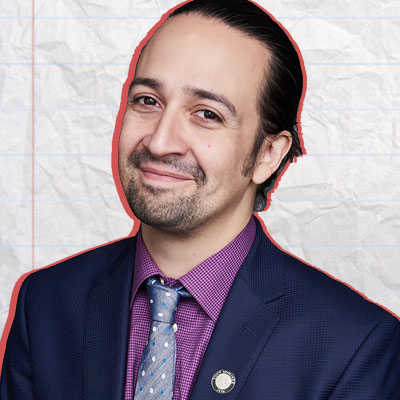 "Doppelganger" in 2011, Nailed It!, The Grace Helbig Show