Find out why people are saying the Feel Good Jam is the best way to start the weekend! Let go of those worries & stop by for a magical hour of comedy! A fun way to practice the art of improvisational comedy for all experience levels! Come to the jam and practice what you’ve been learning in class! 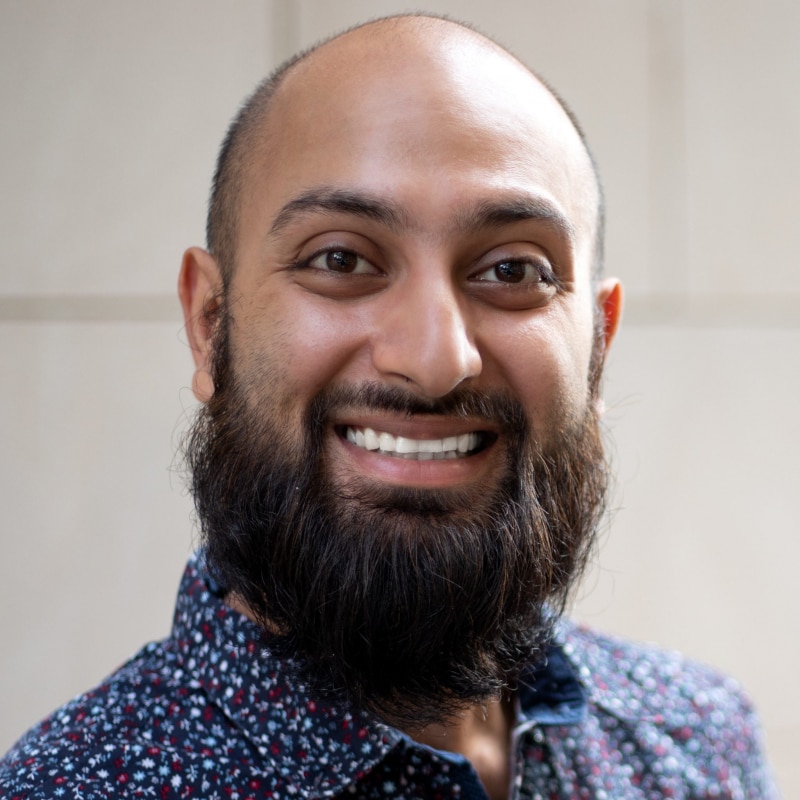 Sunny Atwal has over a decade’s worth of public speaking experience and currently operates as a professional emcee for Showbiz Talent & Primetime Dance. He is a former State Champion in poetry and has written, acted, produced several shows for the Indy Fringe festival as well as his own 45 minute Solo Show, Taxi Cab Driver, at SOLOCOM 2019. Sunny has also hosted for the Indy Visitor’s Channel which played throughout Indianapolis hotels explaining tourist attractions. He’s been featured on Spotify’s The Get Up Morning show & the BrainsOn Podcast! Additionally, he produces an all South Asian casted Comedy show for The People’s Improv theater. Performing is his passion and he also loves Sour Skittles. 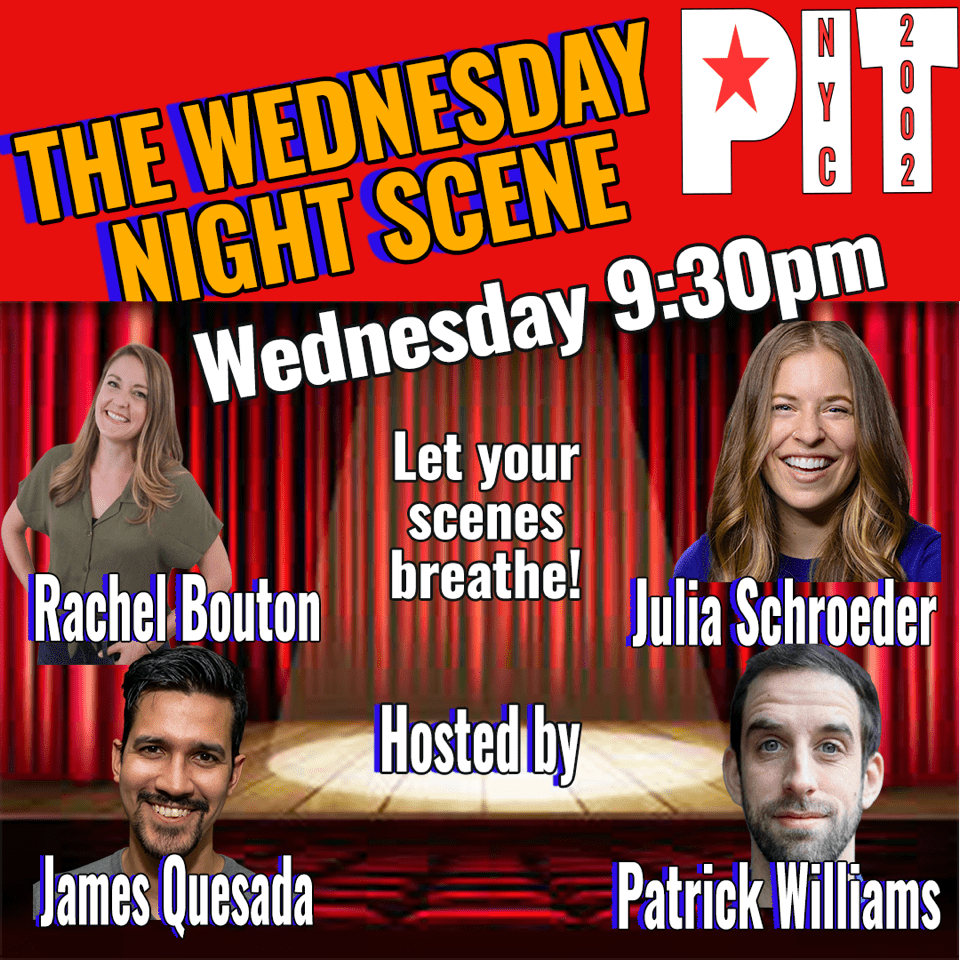