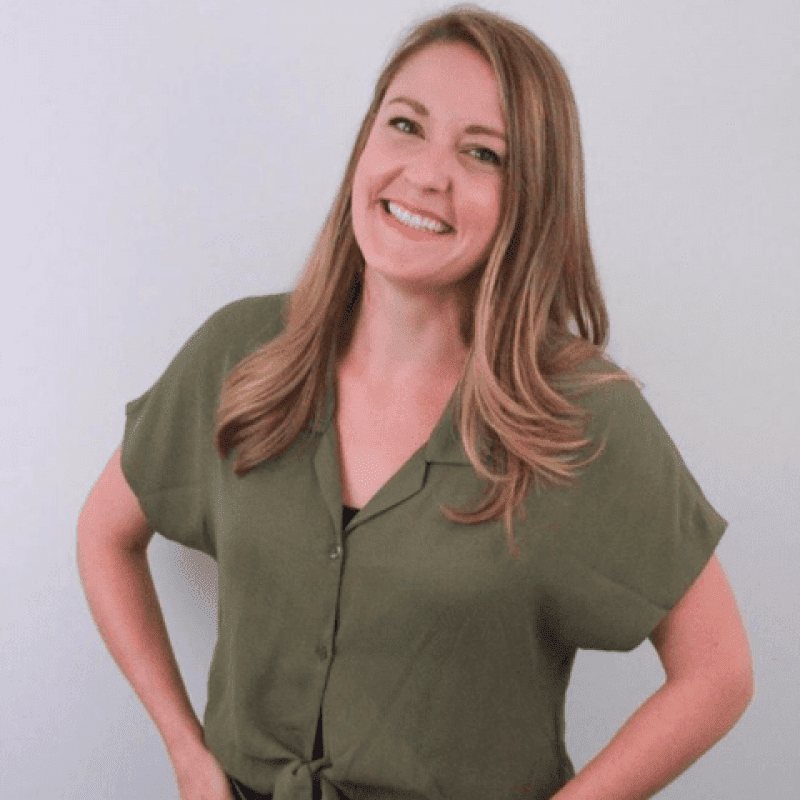 Rachel Bouton is an improviser, host, and producer based in New York City. As a performer she spent 4 years touring nationally with the musical comedy show Broadway’s Next Hit Musical, and has performed on comedy stages across New York (UCB, The Magnet, Gotham Comedy Club). She is proud to say she spent 7 years pre-pandemic performing as a house team member for Super Free Wednesdays at The Pit. She can currently be seen Off-Broadway performing musical comedy at The Players Theatre twice a month as part of VERN: Off-Broadway. As a producer she has worked with The New York Times, Science Friday, Tastemade, and Atlas Obscura, among others. She is also a big trivia and gameshow geek and has appeared as a contestant on $100,000 Pyramid and Who Wants to be a Millionaire (spoiler: she did not become a millionaire).