For almost 8 years the Peoples Improv Theater (New York, NY) has been home.

Sean received his BFA from the University of Memphis, where as a guest artist has taught a 10 day crash course in writing and producing Sketch Comedy.

Currently, Seans directorial work includes the solo show Kid In Church which has received critical acclaim at NYCSketchFest, Chicago Sketchfest and has garnered interest from The LookOut Series at Steppenwolf Theatre in Chicago.

He is a director and producer for Old School Sketch Show! the longest running sketch show at The Peoples Improv Theater – with a rotating cast of New York’s best comedians.

Seeking to amplify voices, and be an asset to developing new work! 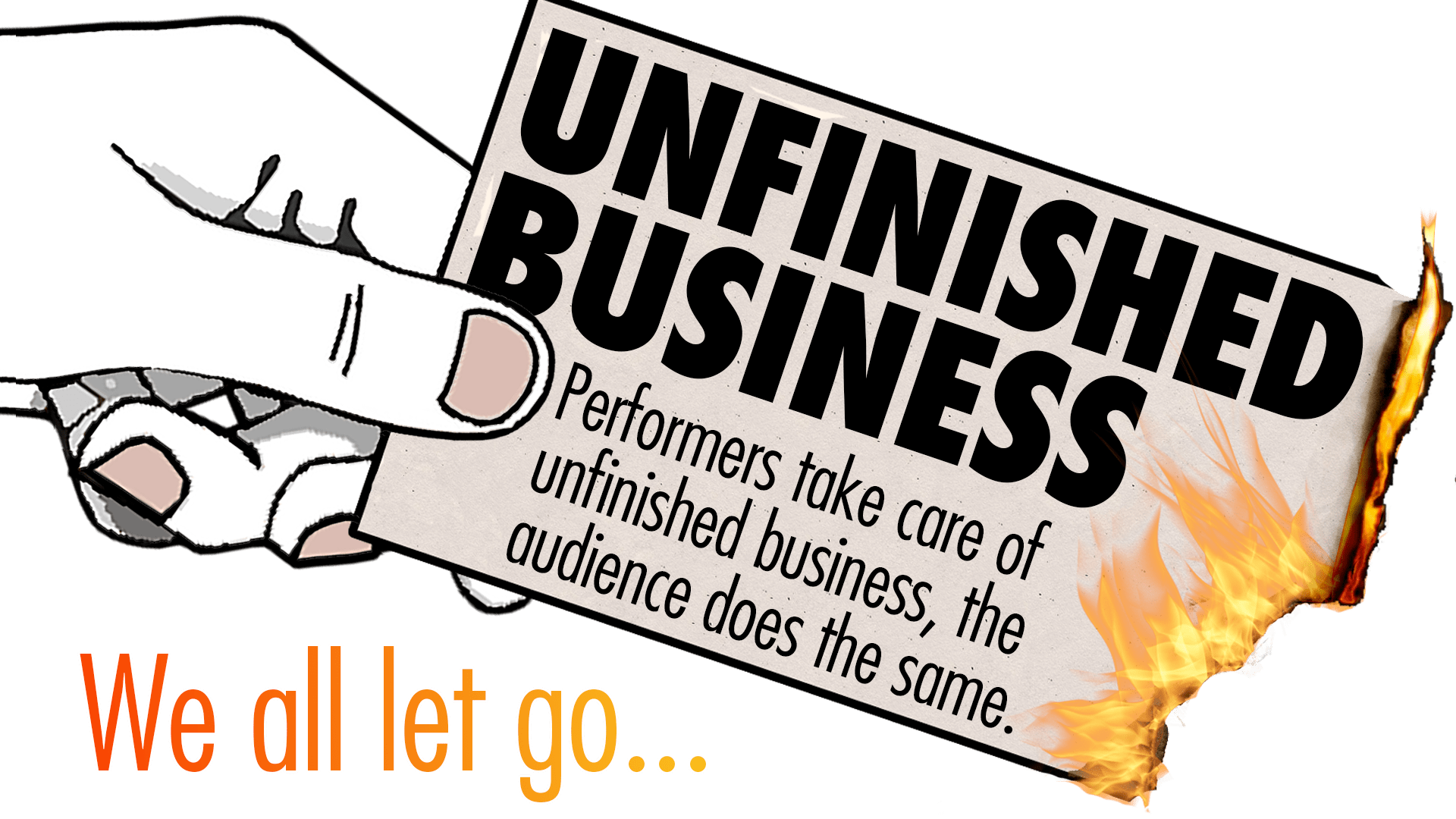 Our top performers have a cathartic experience and we invite the audience to do the same! 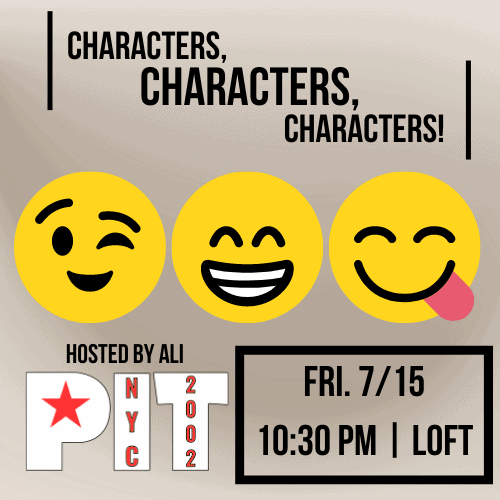 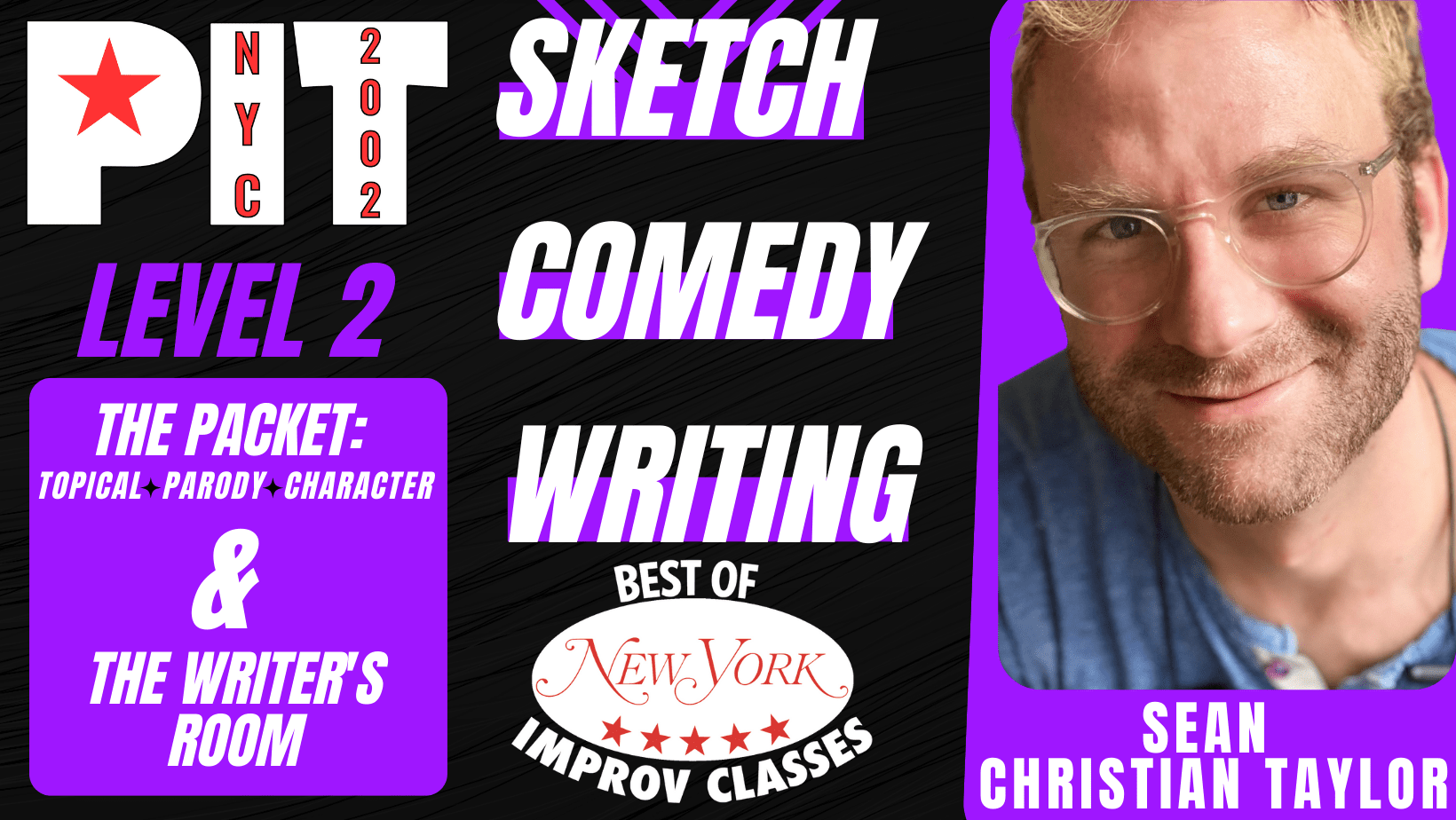 In Sketch Writing Level 2: Building Your Packet, students will utilize the skills developed in "Sketch Writing Level 1" to write sketches in a series of classic formats. Mastering the modern sketch comedy standards -  commercial parodies, character pieces, topical sketches, and many more - is the primary goal of this class, as students will begin to fine-tune and hone their personal sketch comedy voice.

By the end of this class, students will have written five original sketches, and will be well on their way to having a polished, professional sketch writing packet.